You think about giving a try to youth hostels and you want to know what to expect? Then this post is for you!

The thing I remember most about my trips is the people I meet, and with time I’ve come to notice the travellers I see in dorms usually fall in one of the following categories:

He’s been travelling for a while, and he kind of just wants a week off, sleeping and Netflixing all day. He made a tent with his bedsheets as a Fuck Off Warning. (Always found in bed, no matter the time of the day.)

Travelling alone, but somehow always in the middle of a group. Give him five minutes in a new hostel and he’ll know everyone’s names and origins and be forming a group to play board games and bake cookies. (Usually found in the kitchen area.) 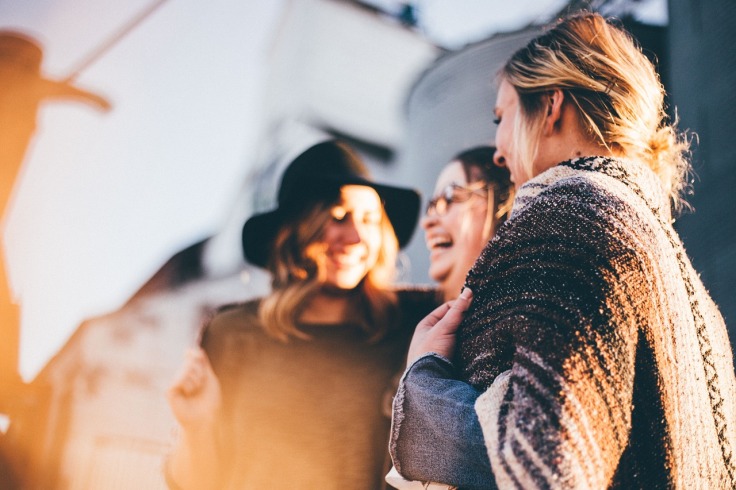 3. The One Who Made No Plans

He doesn’t have a return ticket, has no clue where he sleeps tonight, and literally just walked into the hostel to ask if there’s any bed available. He’ll just go with the flow and follow people wherever they go. (Usually found in common rooms.) 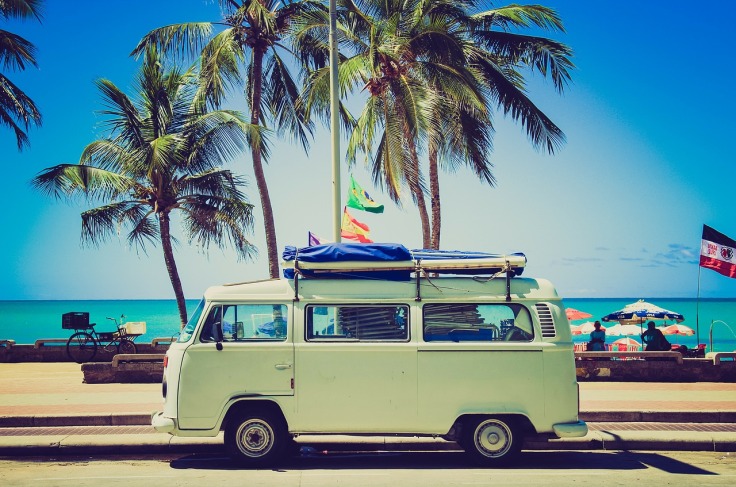 4. The One Who Planned Out Every Minute

He only managed to get one week off, and he’s on a mission to check everything off his London Bucket List. First one to wake up, last to go to bed, eats out, and hoards souvenirs. (Usually found at the reception desk asking for info.)

Generally Aussie, he’s the first on the list of participants for the Pub Crawl. Like the Gatherer, he likes to form groups but it’s likely he’ll get lost in the city in the middle of the night, or end up at a party hosted by a local met in the first bar of the Pub Crawl. (Usually found on the outside terrace.)

When you check in, he’s this smiling, optimistic expat looking for a cool job and flat in this beautiful new city. When you check out a week later, he’s deflated and willing to work at the nearest McDonalds. (Usually found in front of his laptop, near the reception area.)

They met three years ago in India, fell in love at first sight, got married in Bali, and have been travelling the world together ever since. They make you crazy jealous, but they’re so awesome it’s impossible not to love them. (Usually found separately, one of them being a Gatherer and the other The One Who Planned Out Every Minute because of course they complete each other.) 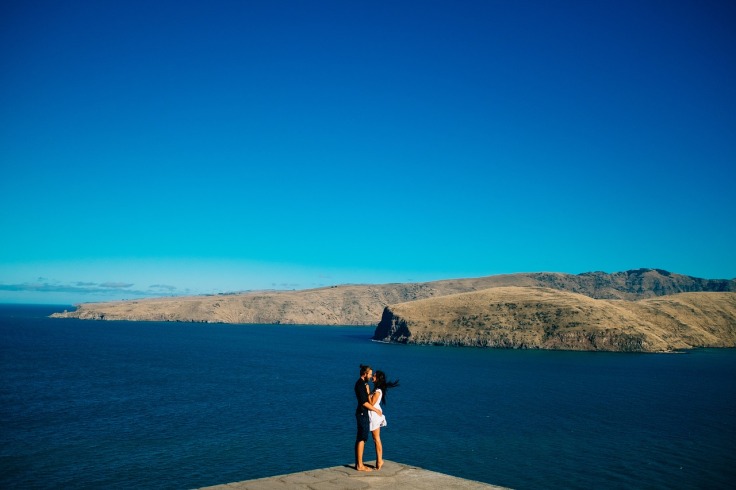 There they are. There are many more, of course, but those are the ones I meet the most often. (Also, truth be told, I’ve been myself in most categories, depending on my mood!)

Let me know if I forgot anyone!

9 thoughts on “7 Types of Travellers in Youth Hostels”